Thai Pongal is one of the most cherished Hindu festivals celebrated in Sri Lanka and around the world by Tamils. Observed during the second week of January it is dedicated to Mother Nature, the Sun God (Surya) and her elements which help the farmers reap a bountiful harvest. Sri Lankans celebrate Thai Pongal for two days where the houses and places of worship are decorated with ‘kolam’ or rangoli and families engage in Pongal activities. The main food preparation is Pongal; cooking takes place outdoors in a decorated clay pot. 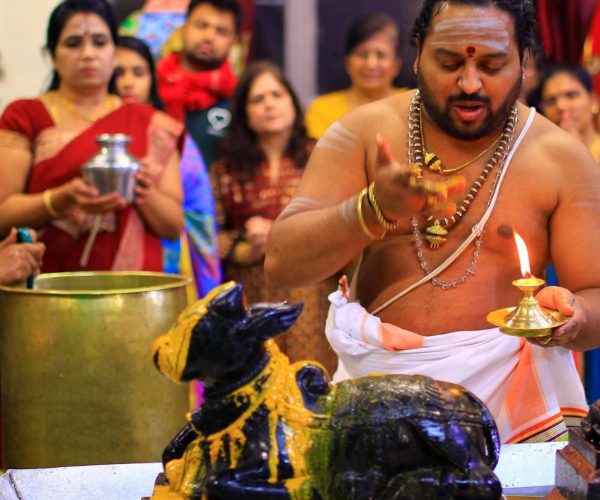 The Galle Literary Festival – January Founded by Geoffrey Dobbs in 2005, it was first launched in 2007 and has now become a much looked forward to annual literary event in South East Asia. Set in the historic Dutch Fort in the UNESCO declared World Heritage City of Galle, this colorful event brings together eminent literary personalities from around the world and is a celebration of all forms of literature. Discussions, literary awards, poetry readings, gourmet events, live music, wine tastings, art and photographic exhibitions add color and excitement to this event during which the charm of the city of Galle can be truly explored.
Independence Day – February Sri Lanka gained Independence from the British on the 4th of February, 1948. This day is celebrated annually and is declared a national holiday. All heroes who laid their lives and fought for the freedom of their motherland are remembered on this day with gratitude and honor. The day is celebrated across the island and commemorated as the National Independence Day celebration with parades, cultural performances and dances. The Head of State addresses the nation at this colorful ceremony in which many envoys, dignitaries, school children and the Sri Lankan Armed Forces participate. 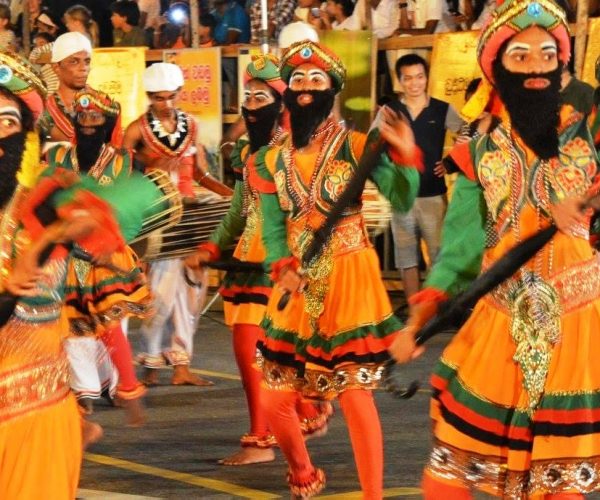 The full moon day in the month of February or ‘Navam’, according to the Sinhalese calendar, brings a colorful Buddhist procession called the ‘Perehera’ traversing the streets in the city of Colombo in honor of Lord Buddha. Organized by the Gangarama Temple in Hunupitiya close to the picturesque Beira Lake since 1979, this colorful pageant consists of traditional dancers, numerous cultural features and nearly 100 caparisoned elephants from around the island. The Perehera takes place for 2 days with the highlight of the pageant being the tusker carrying the ornate sacred casket containing the relics of Lord Buddha.

Maha Shivarathri is the most important celebration for Shaivites, who make up the majority of Sri Lanka’s Hindus. The festival commemorates the marriage of Shiva to Parvati. The activities include prayers, all-night vigils and parties around homes and temples. Shiva statues are bathed in milk and honey and covered in red vermillion to symbolize purifying the soul. Devotees also fast all day during Maha Shivarathri with meditation rituals also being an important part of the festival. 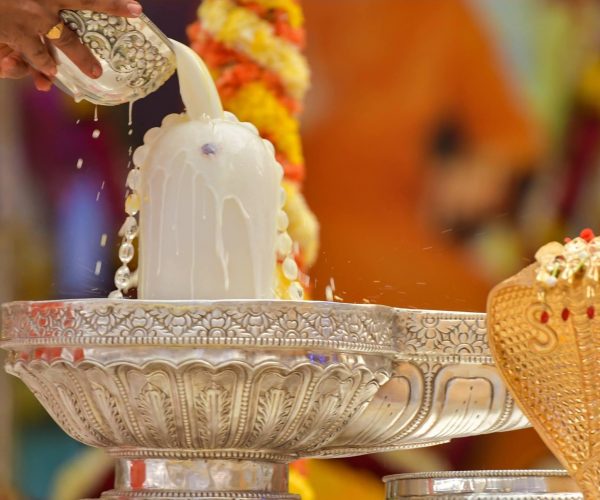 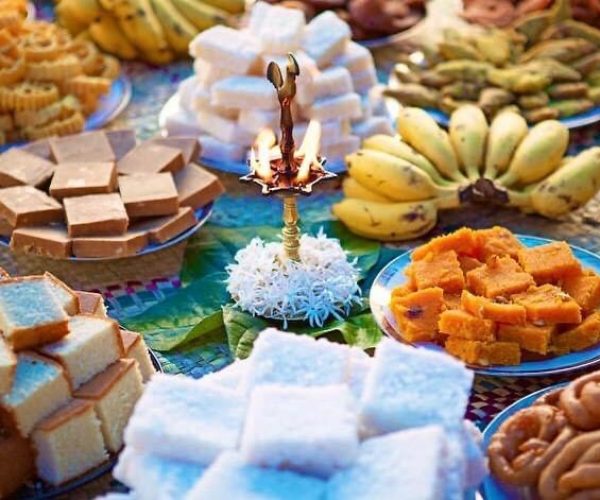 In Sri Lanka, the New Year is celebrated by the Sinhalese Buddhists and Tamil Hindus with the transition of the sun from the house of Pisces to that of Aries. Considered Sri Lanka’s National Festival, the New Year begins usually on 13th and 14th April. Lighting the hearth and making traditional milk rice (Kiribath) at the auspicious time, visiting and honoring elders, making of traditional sweet meats and taking part in numerous games and activities together with many other unique rituals and traditions make the Sinhala and Tamil New Year a special and memorable festive time.

Also known as the festival of Lights, Vesak is the most important religious and cultural festival in Sri Lanka, celebrated on the full moon of the month of May, or ‘Vesak’. With two days declared as national holidays, week-long Vesak celebrations commemorate the birth, attainment of Enlightenment and the passing away of Lord Buddha. The whole island becomes a mesmerizing sight with colorful lights, lanterns and ‘pandols’. Devotees participate in religious activities as numerous groups organize free food and drinks by the roads to passers-by. The sale of alcohol and fresh meat is prohibited during the week that celebrates Vesak. 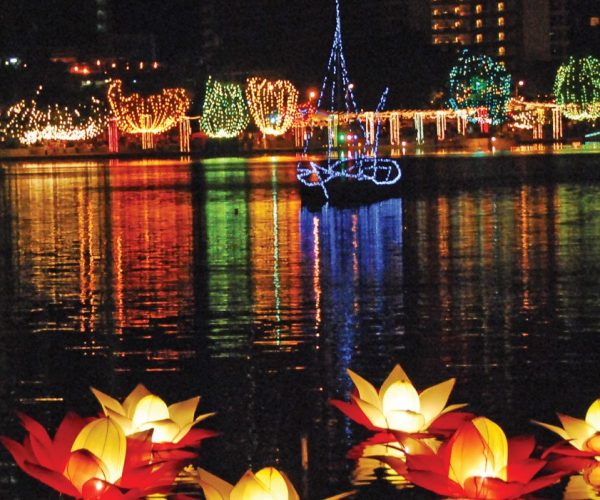 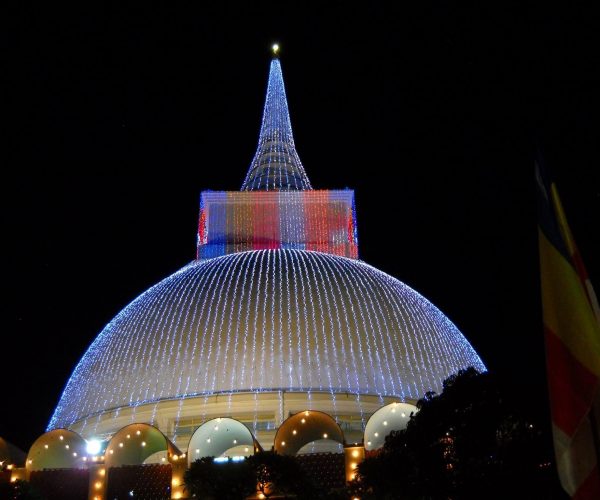 The full moon day in the month of June, (Poson Poya) is the second most important day in the Sri Lankan Buddhist calendar as it marks the advent of Buddhism to the island in the 3rd century BC. The mountain of Mihintale, 135 miles from Colombo in the ancient capital of Anuradhapura, becomes the cynosure of all Buddhists with nearly a million making the annual trek to its peak as it is the place where Arahath Mahinda Thero, the Royal Missionary Monk, the son of Emperor Asoka of India met and converted Sri Lanka’s King Devanampiyatissa.

The mesmerizing Kandy Esela Perehera is held in honor of the sacred tooth relic of Lord Buddha. Enshrined in a golden casket it is carried in procession by a magnificent tusker in a splendid and colorful procession known to be Asia’s most spectacular religious and cultural pageant. More than a hundred caparisoned elephants, Kandyan chiefs in their traditional royal regalia, thousands of traditional dancers and drummers, flag bearers, fire-juggling acrobats, musicians, whip crackers, torch bearers and thousands of barefoot pilgrims walk in measured steps in the torch lit procession to pay homage to the Buddha, continuing a tradition unbroken for over 230 years. 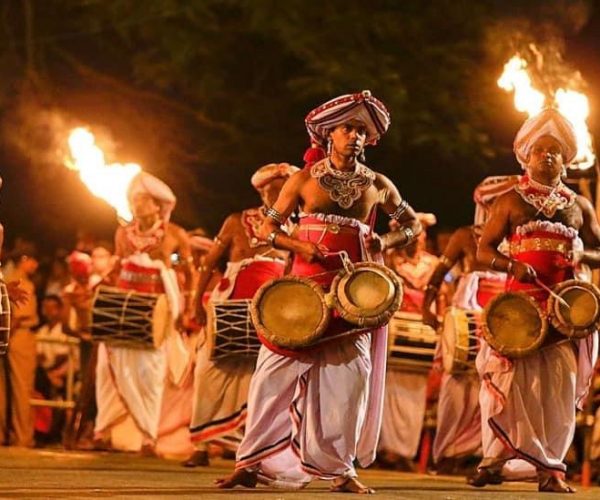 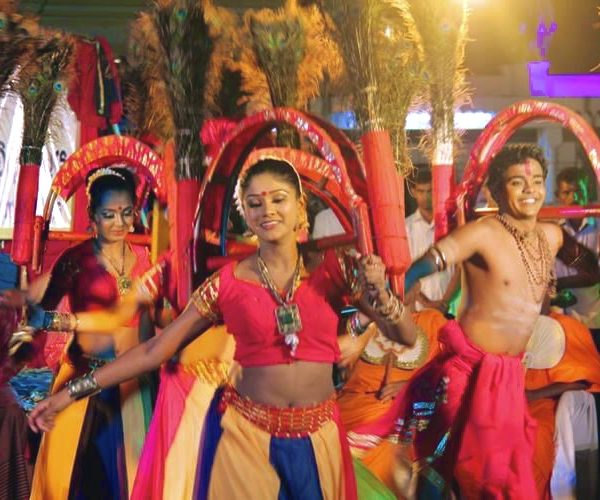 Ruhuna Maha Kataragama Devalaya (temple) is a sacred place of worship located in the southern city of Kataragama and venerated by both Hindus and Buddhists with equal devotion. Devotees from all parts of the island participate in the festival held in honor of God Skanda to fulfill their vows and seek divine blessings where Hindu devotees often indulge in rituals such as acts of self-mutilation such as skin piercing. As the festivities begin, locals and visitors can enjoy the energy and excitement of musicians, dancers, fire eaters, jugglers and acrobats who perform to the rhythm of the chants and drums.

Vel is one of the most important Hindu festivals which reflect the religious and cultural heritage of Hinduism. The main celebration takes place in Colombo attracting thousands of pilgrims from all over the island. Dedicated to God Skanda, the festivities commemorate the victory over evil forces and the worship of his trident, the Vel. The main procession starts in Colombo, in the busy commercial capital of Pettah and ends at the grand shrine in Bambalapitiya. Skanda’s Vel is placed in a dazzling chariot which is pulled by hundreds of devotees accompanied by musicians and dancers who traverse the streets amidst the sound of drums. 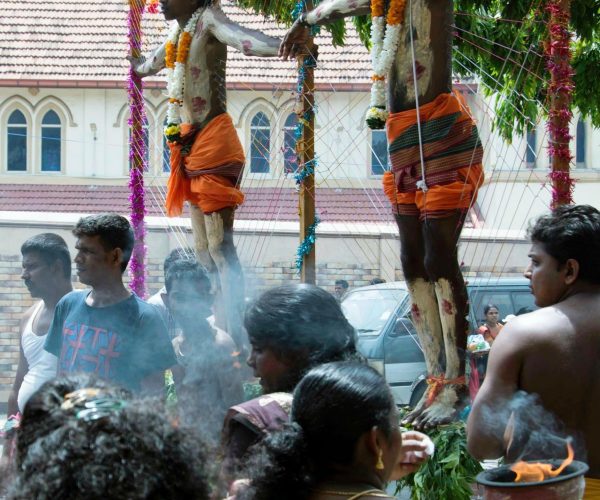 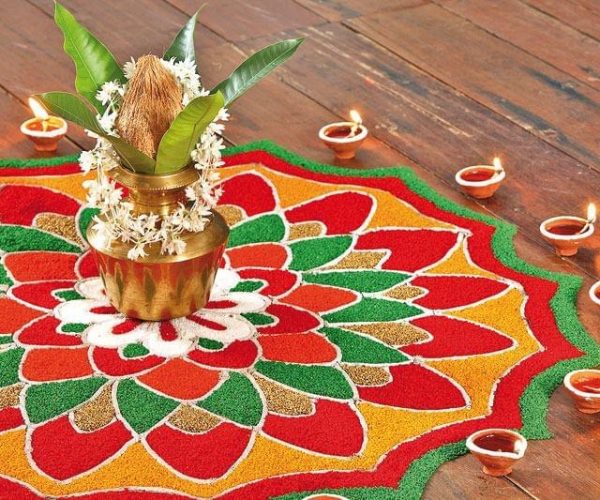 It is an important celebration in the Hindu calendar and is observed by the Tamil community in Sri Lanka where the defeat of light over darkness, good over evil and hope over despair is celebrated. During the festivities, thousands of oil lamps are lit outside houses and temples symbolizing the victory and inviting the blessings of Lakshmi, the goddess of wealth. Traditionally families come together wearing new clothes, share meals and exchange gifts. Spectacular fireworks, making sweets and visiting local shrines and temples are also an integral part of the celebration.

Christmas celebrated with joy and cheer the world over is observed in Sri Lanka as well with great liveliness, especially in the commercial capital of Colombo. A host of events commence even before the 1st of December to commemorate the birth of Jesus Christ. The city dresses up its hotels, malls and other public places and decorate them with beautiful seasonal décor with many Christmas events and exciting joyful activities. Many adhere to the true spirit of Christmas by giving and sharing with the less privileged. 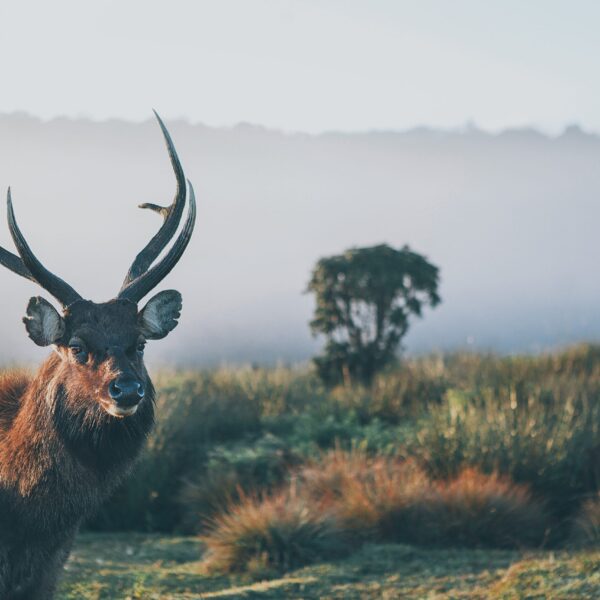 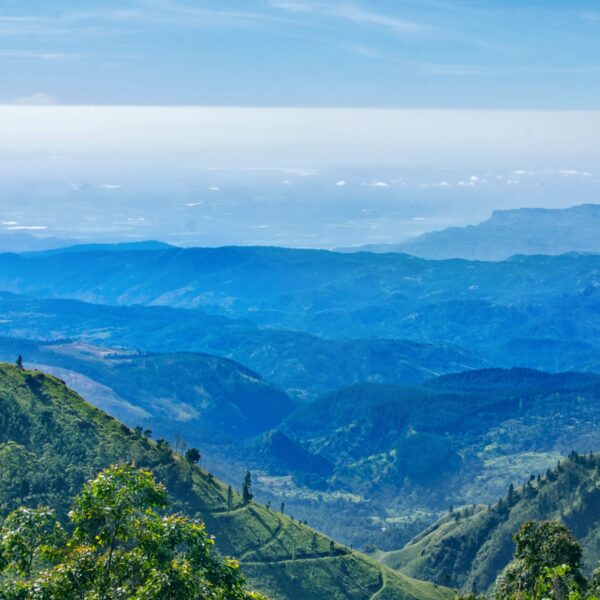 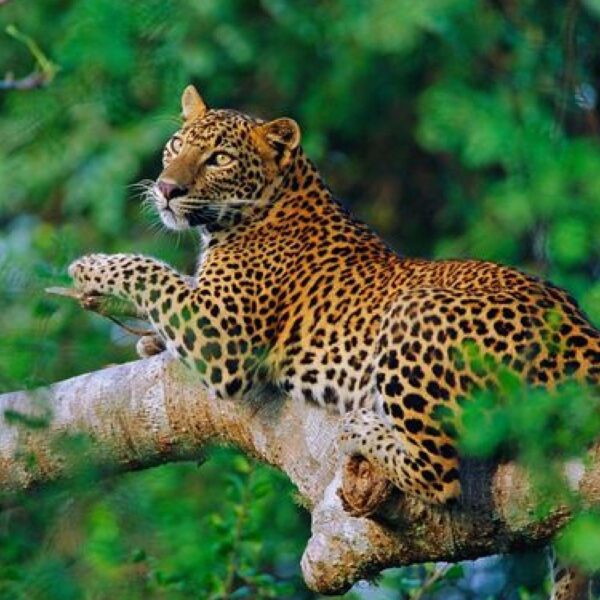 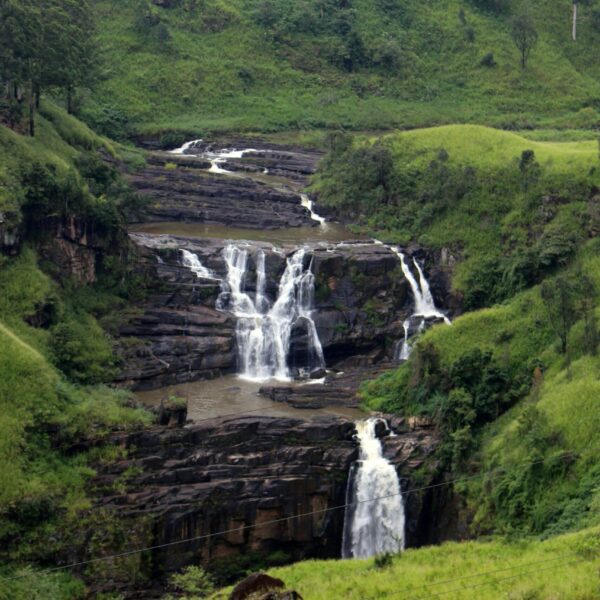 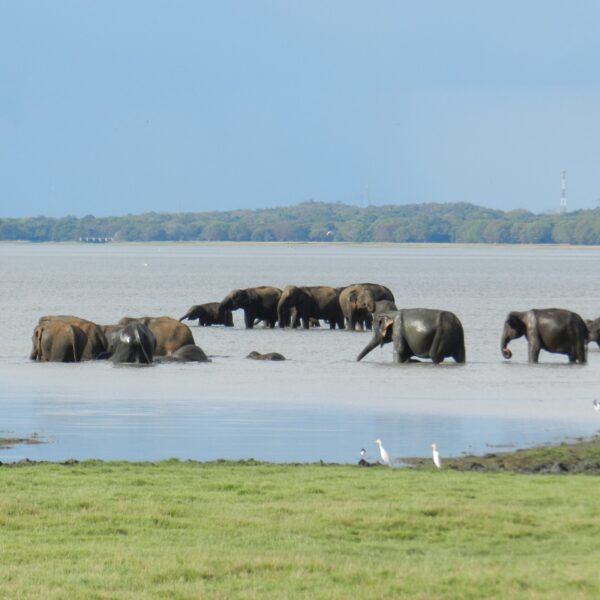 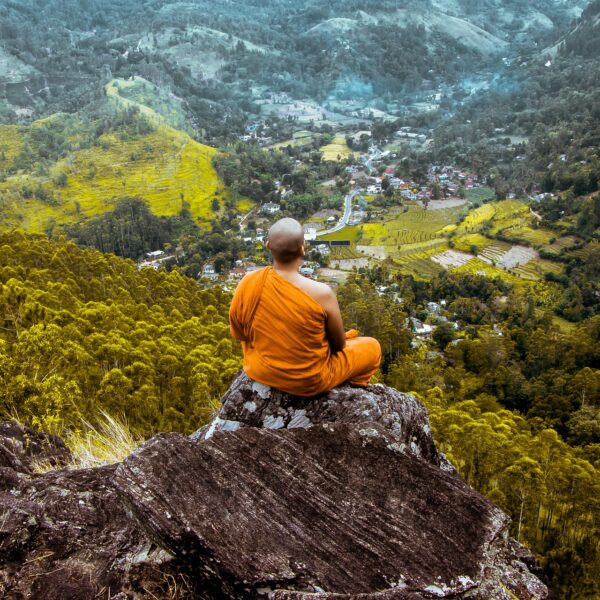 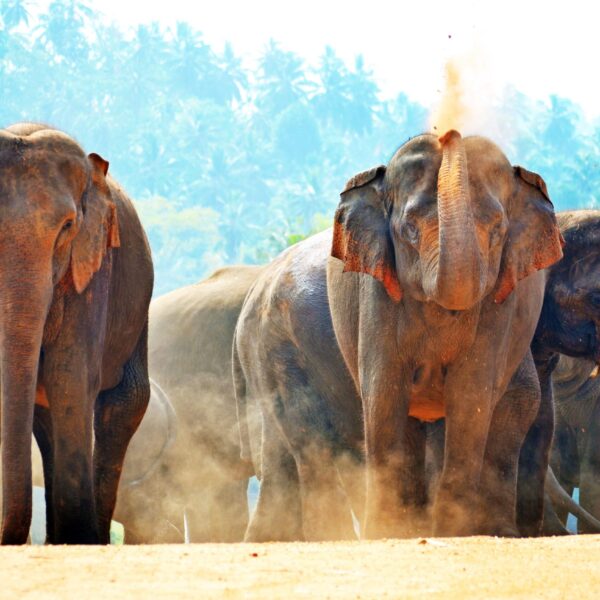 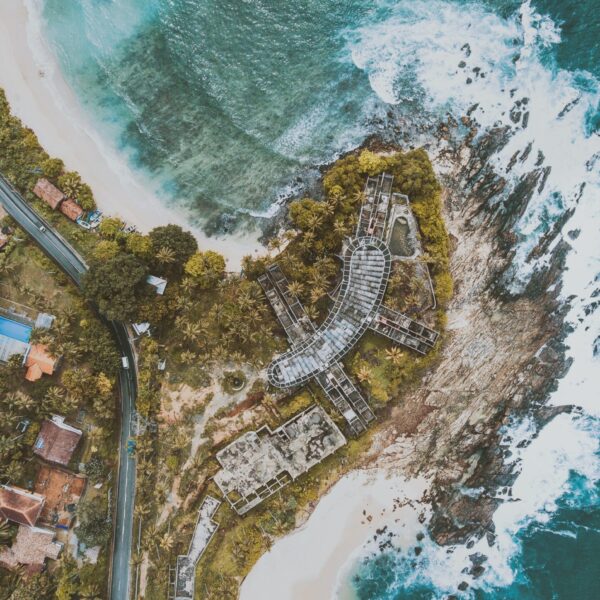 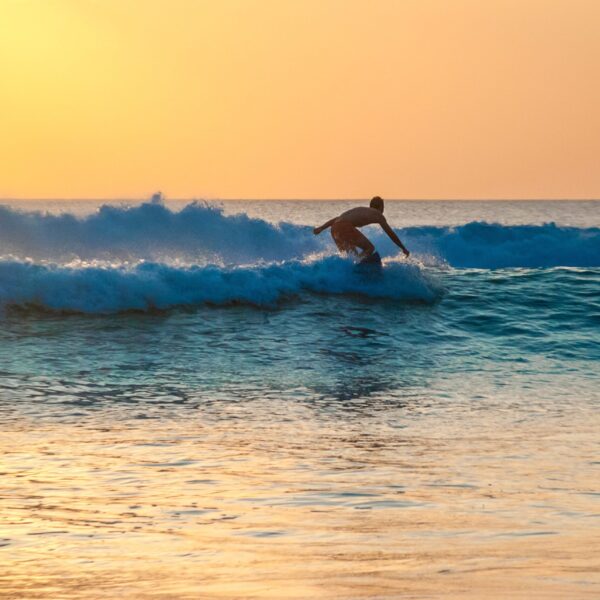 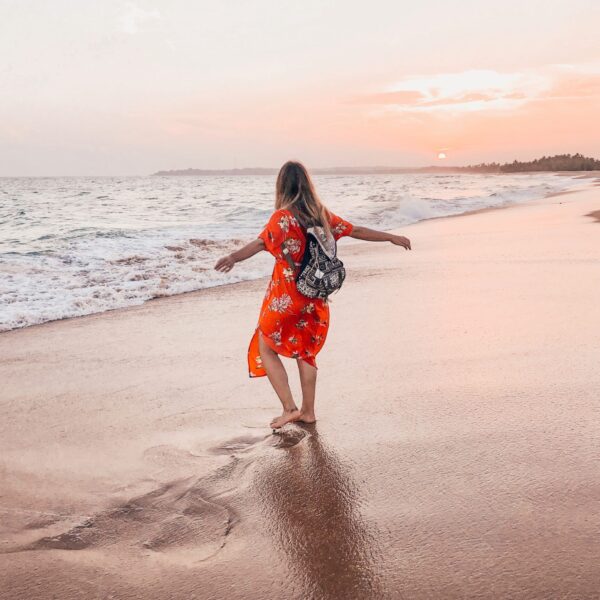 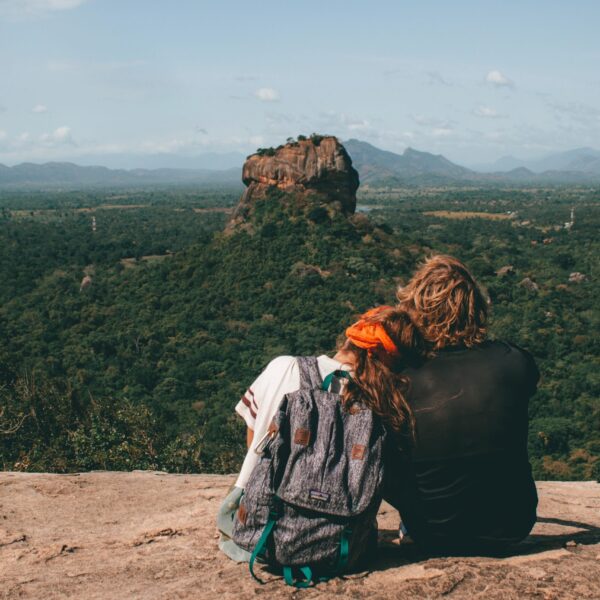 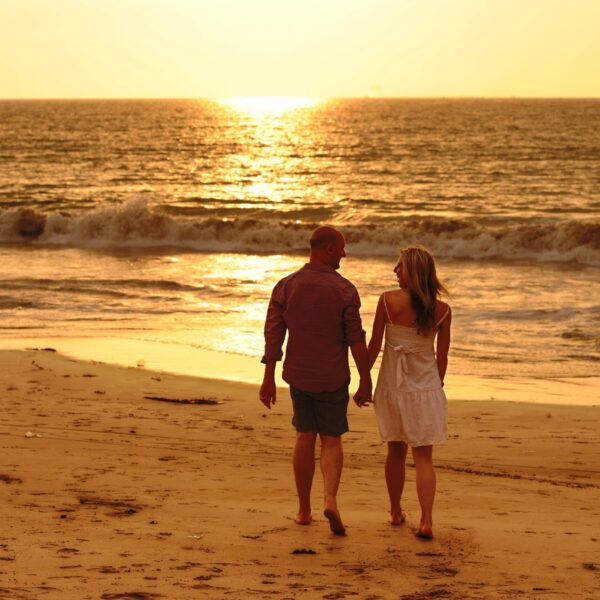 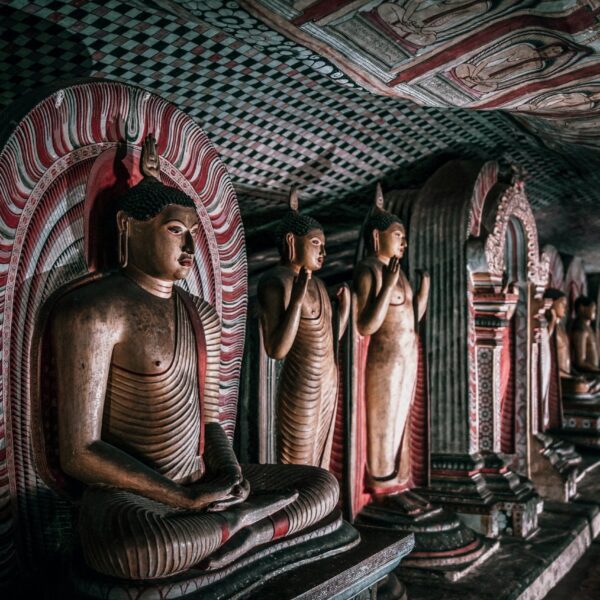 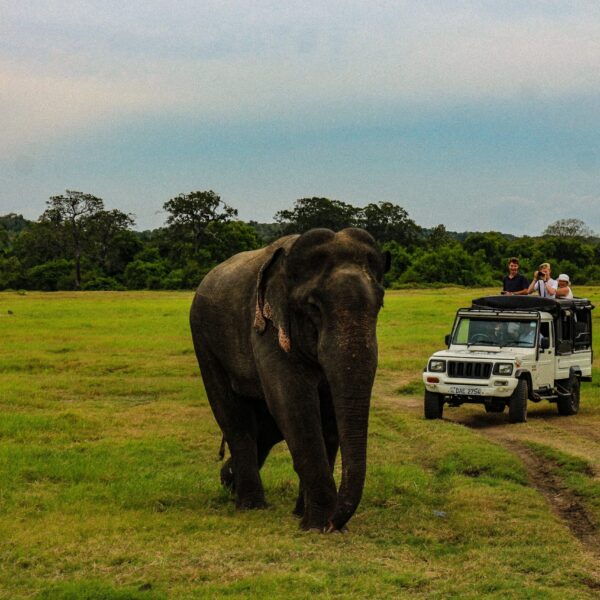